The Town of Ragusa 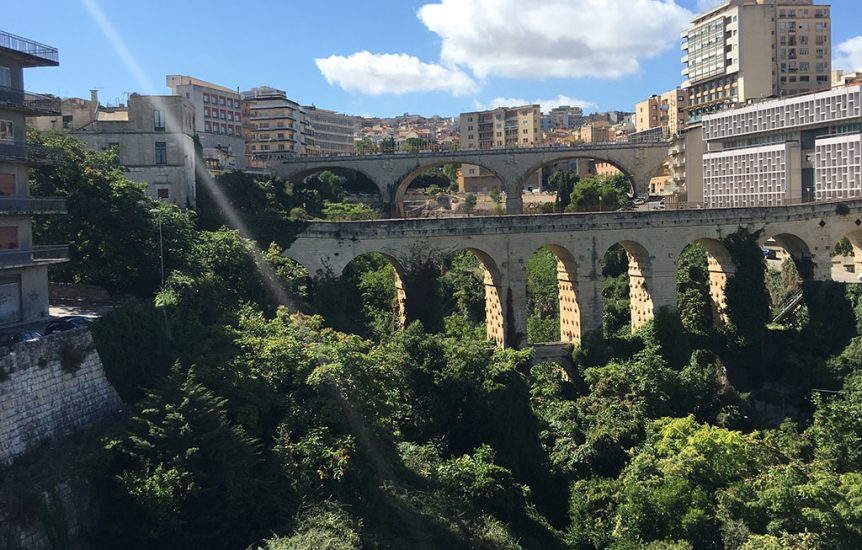 By ccgorman On 30th December 2017 In Culture, Excursion

The Town of Ragusa

Ragusa is about a 20 minute car/train/bus ride from Modica. An ancient town, its origins can be traced back to the 2nd millennium BC, when there were several Sicel settlements in the area. The current district of Ragusa Ibla has been identified as Hybla Heraea.

The ancient city, located on a, 300-metre (980 ft) high hill, came into contact with nearby Greek colonies, and grew thanks to the nearby port of Camerina. Following a short period of Carthaginian rule, it fell into the hands of the ancient Romans and the Byzantines, who fortified the city and built a large castle. Ragusa was occupied by the Arabs in 848 AD, remaining under their rule until the 11th century, when the Normans conquered it. Selected as County seat, its first Count was Geoffrey, son of Count Ruggero of Sicily.

Thereafter Ragusa’s history followed the events of the Kingdom of Sicily, created in the first half of the twelfth century. A Chiaramonte family fief, it remained the county capital after it was unified with Modica in 1296, a status it lost in the 15th century after a popular revolt.

In 1693 Ragusa was devastated by a huge earthquake, which killed some 5,000 inhabitants. Following this catastrophe the city was largely rebuilt, and many baroque buildings from this time remain in the city. Most of the population moved to a new settlement in the former district of Patro, calling this new municipality “Ragusa Superiore” (Upper Ragusa) and the ancient city “Ragusa Inferiore” (Lower Ragusa). The two cities remained separated until 1926, when they were fused together to become a provincial capital in 1927 at the expense of Modica, the former capital and the most populous and important city in the region since 1296. 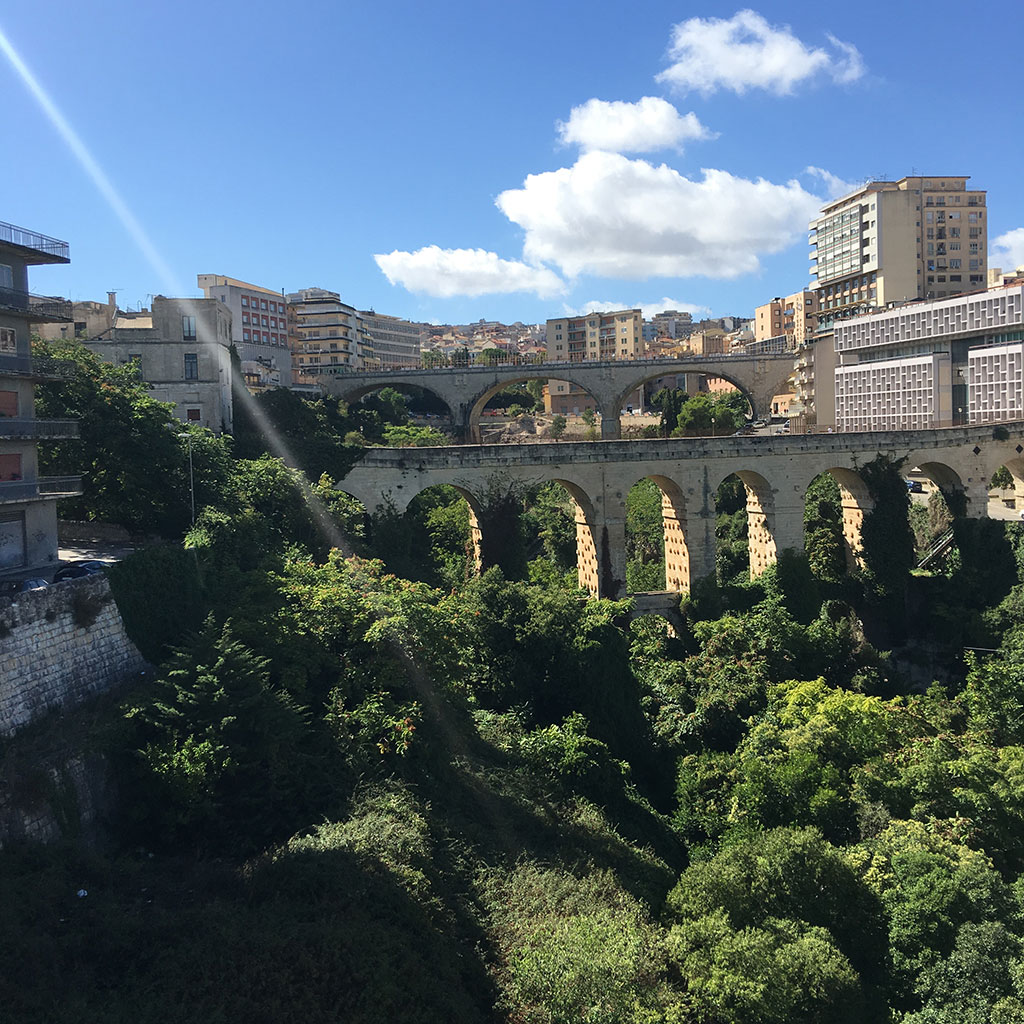 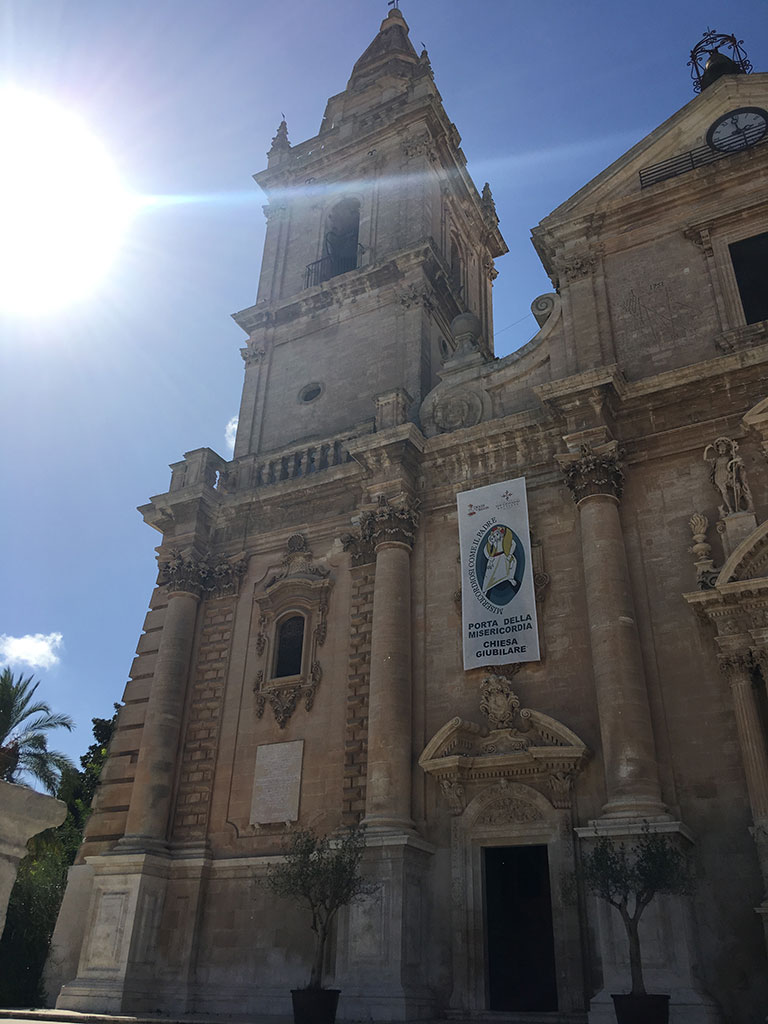 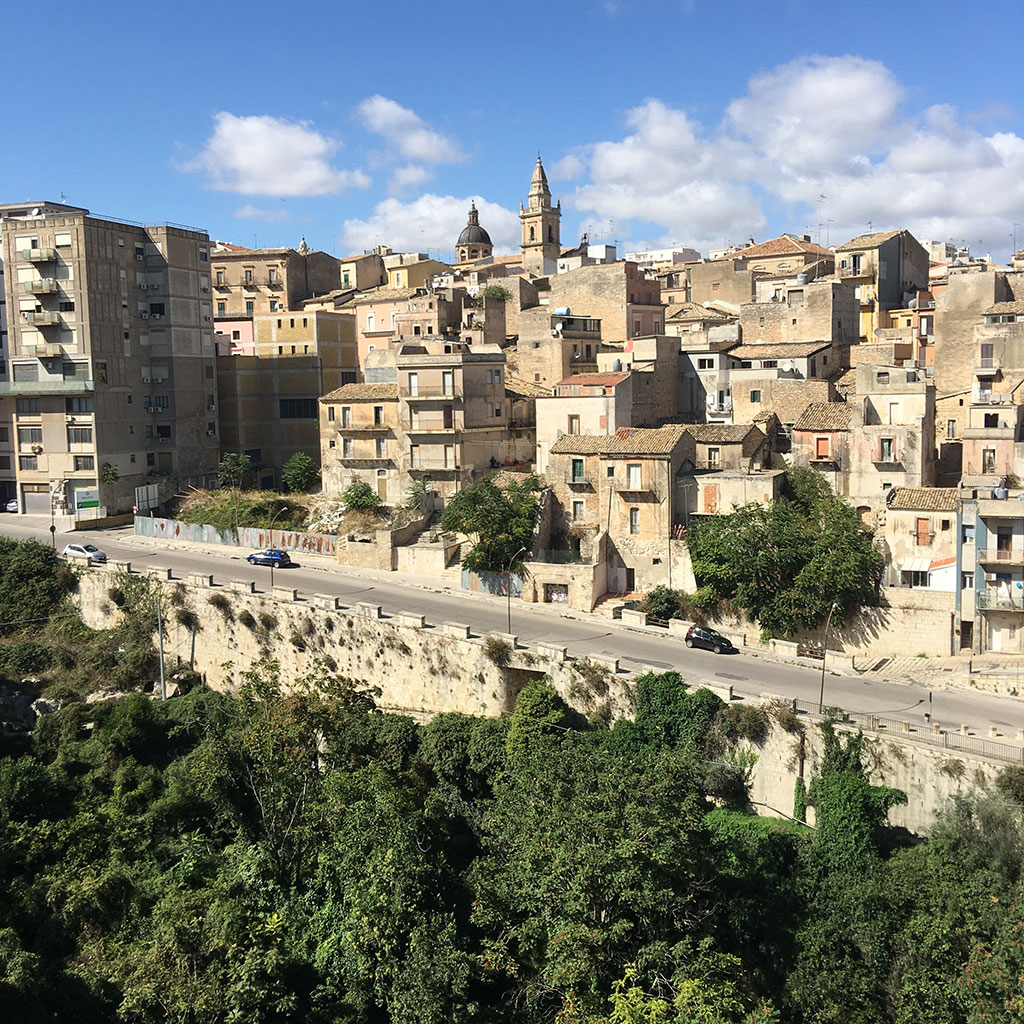