The Town of Noto 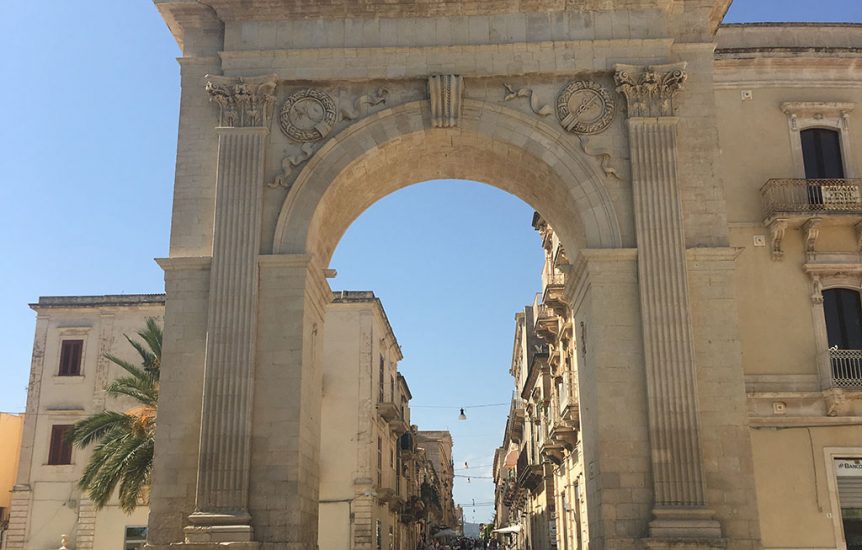 By ccgorman On 30th December 2017 In Uncategorised

The Town of Noto

Noto is a masterpiece of Sicilian Baroque Arcitecture, it lies on Mount Alveria, about a 30 minute drive/bus/train ride from Modica.

A city of Sicel origin, it was known as Netum in ancient times. As background, the Sicels were an Italic tribe who inhabited eastern Sicily during the Iron Age. Their neighbours to the west were the Sicani. The Sicels gave Sicily the name it has held since antiquity, but they rapidly fused into the culture of Magna Graecia.

In 263 BC the city of Noto was granted to Hiero II by the Romans. According to legend, Daedalus stayed in the city after his flight over the Ionian Sea, as did Hercules after his seventh task. During the Roman era, it opposed the magistrate Verres.

In 866 it was conquered by the Arabs, who elevated the city to become a capital of one of the three districts of the island (the Val di Noto). In 1091, it became the last Islamic stronghold in Sicily to fall to the Christians.[3] Later it became a rich Norman city.

In the 16th and 17th centuries, the city was home to several notable intellectual figures, including Giovanni Aurispa, jurists Andrea Barbazio and Antonio Corsetto, as well as architect Matteo Carnelivari and composer Mario Capuana. In 1503 king Ferdinand III granted it the title of civitas ingeniosa (“Ingenious City”). In the following centuries, the city expanded, growing beyond its medieval limits, and new buildings, churches and convents were built. These, however, were all totally destroyed by the 1693 Sicilian earthquake.

The current town, rebuilt after the earthquake on the left bank of River Asinaro, was planned on a grid system by Giovanni Battista Landolina. The new city occupied a position nearer to the Ionian Sea. The hiring of architects like Rosario Gagliardi, Francesco Sortino and others to rebuild the city helped make the new Noto a masterpiece of Sicilian Baroque, dubbed the “Stone Garden” by Cesare Brandi and is currently listed among UNESCO’s World Heritage Sites. Many of the newer structures are built of a soft tufa stone, which assume a honey tonality under sunlight. Parts of the cathedral suddenly collapsed in 1996, a great loss to Sicilian Baroque architecture.

The city, which had lost its provincial capital status in 1817, rebelled against the House of Bourbon on 16 May 1860, leaving its gates open to Giuseppe Garibaldi and his expedition. Five months later, on 21 October, a plebiscite sealed the annexation of Noto to Piedmont.

In 1844, Noto was named a Diocese, but in 1866 suffered the abolition of the religious guilds, which had been deeply linked to the city’s structures and buildings.

Noto was freed from the fascist dictatorship of Benito Mussolini in July 1943. The Notinesi people voted in favour of the monarchy in the referendum of 1946. 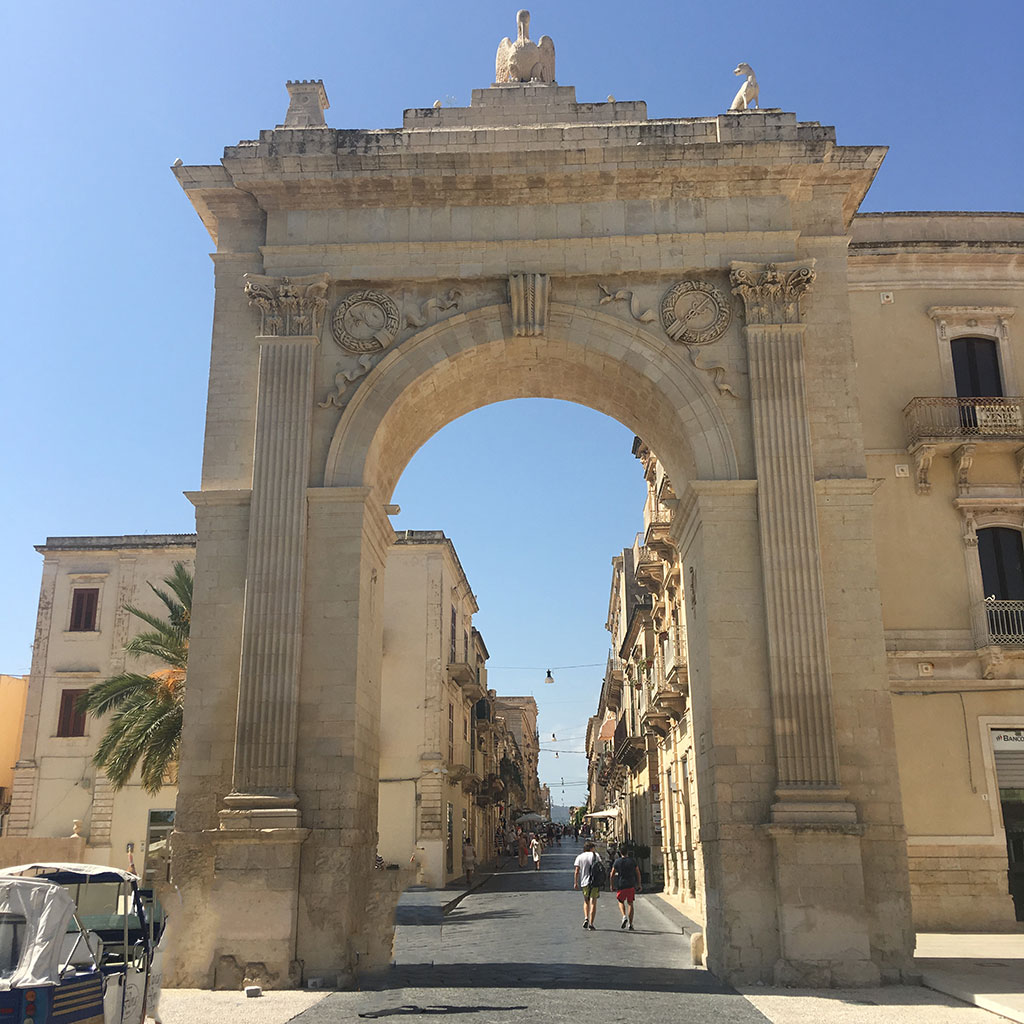 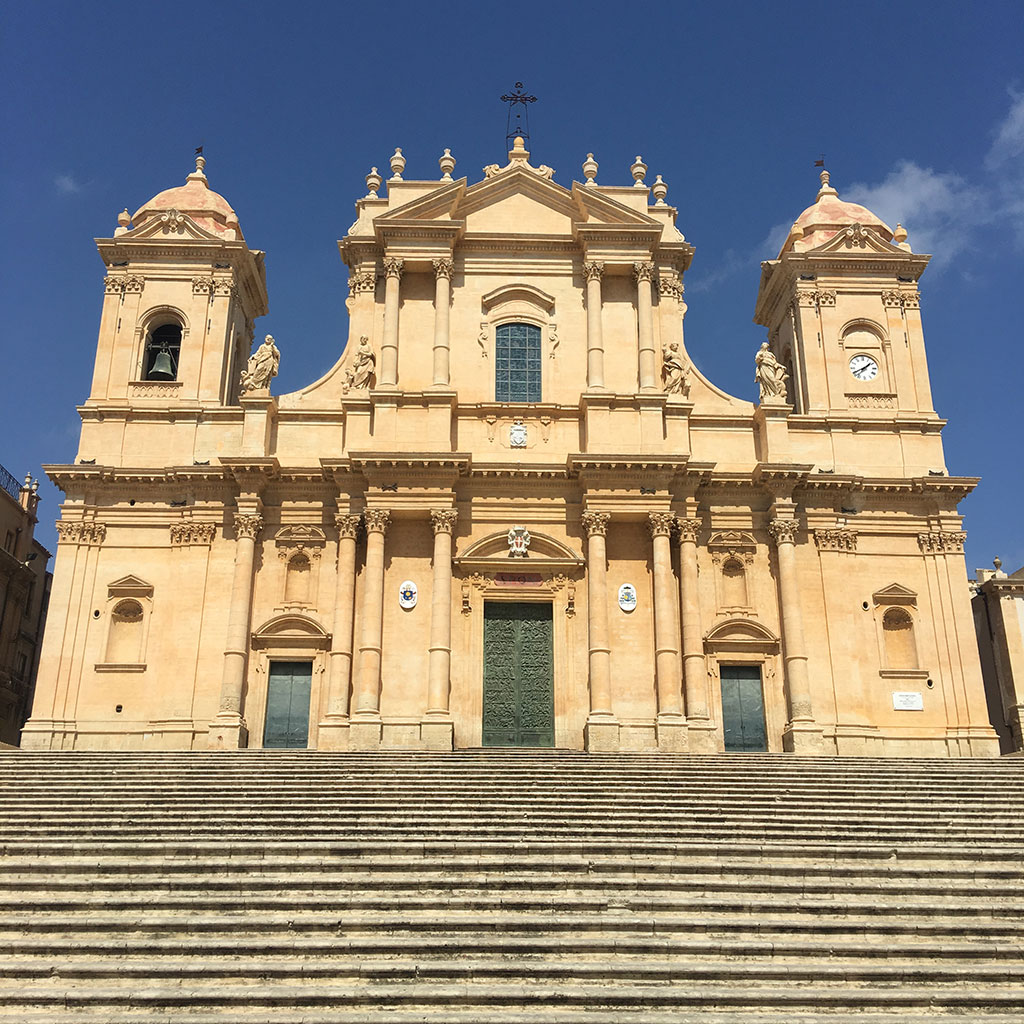