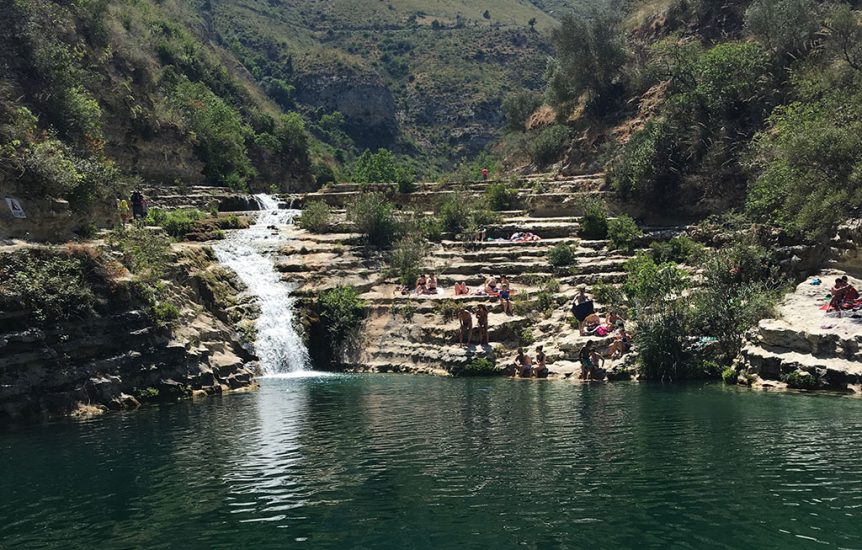 By ccgorman On 30th December 2017 In Excursion

A large preserve of stunning natural landscape with archaeological and anthropological sites as well as great recreational opportunities.
Just over an hour drive away is the the Cavagrande del Cassibile nature reserve is included in the municipalities of Avola, Noto and Siracusa, in the province of Syracuse, in Sicily. It is managed by the Azienda Foreste Demaniali della Regione Siciliana. The Reserve was created with the aim of preserving the various riches of its territory both from the natural landscape point of view and from the archaeological and anthropological point of view. The entire area has been inhabited over the millennia and there are notable evidence of that fact in tombs and artifacts. The Reserve covers an area of 5400 acres​​ and is characterized by the course of the Cassibile river, the ancient Greek Kakyparis, which gives it its name. Over the millennia the river developed deep gorges or canyons at different depths that reach the maximum depth of 507 m in the lookout area of ​​ancient Avola; also the place with the maximum width of these (elsewhere very narrow) gorges is located in the same area of ​​ancient Avola and measures an extension of 1200 meters wide. At the bottom of the gorge there is a system of small waterfalls and ponds (called locally uruvi), a source of summer refreshment for its numerous visitors, which is accessed by an ancient and suggestive staircase known as La Scala Cruci. 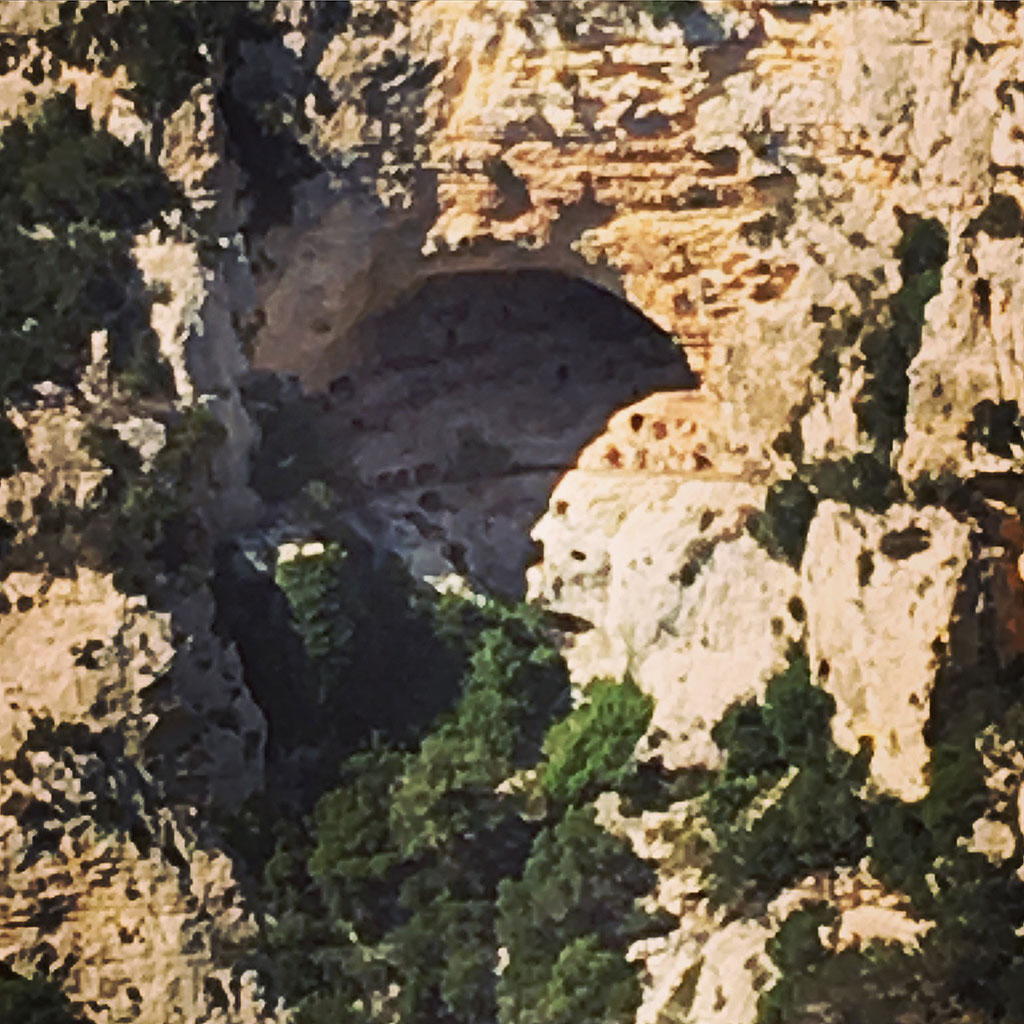 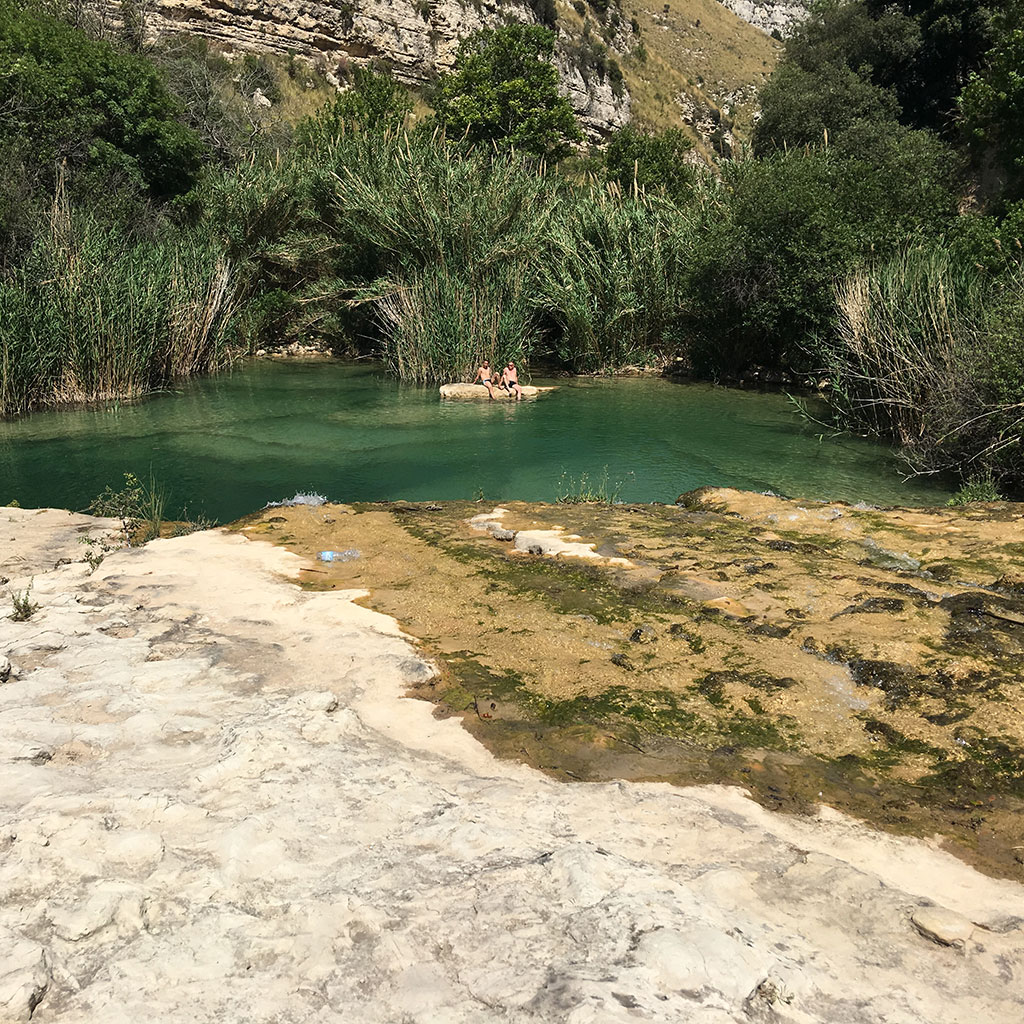 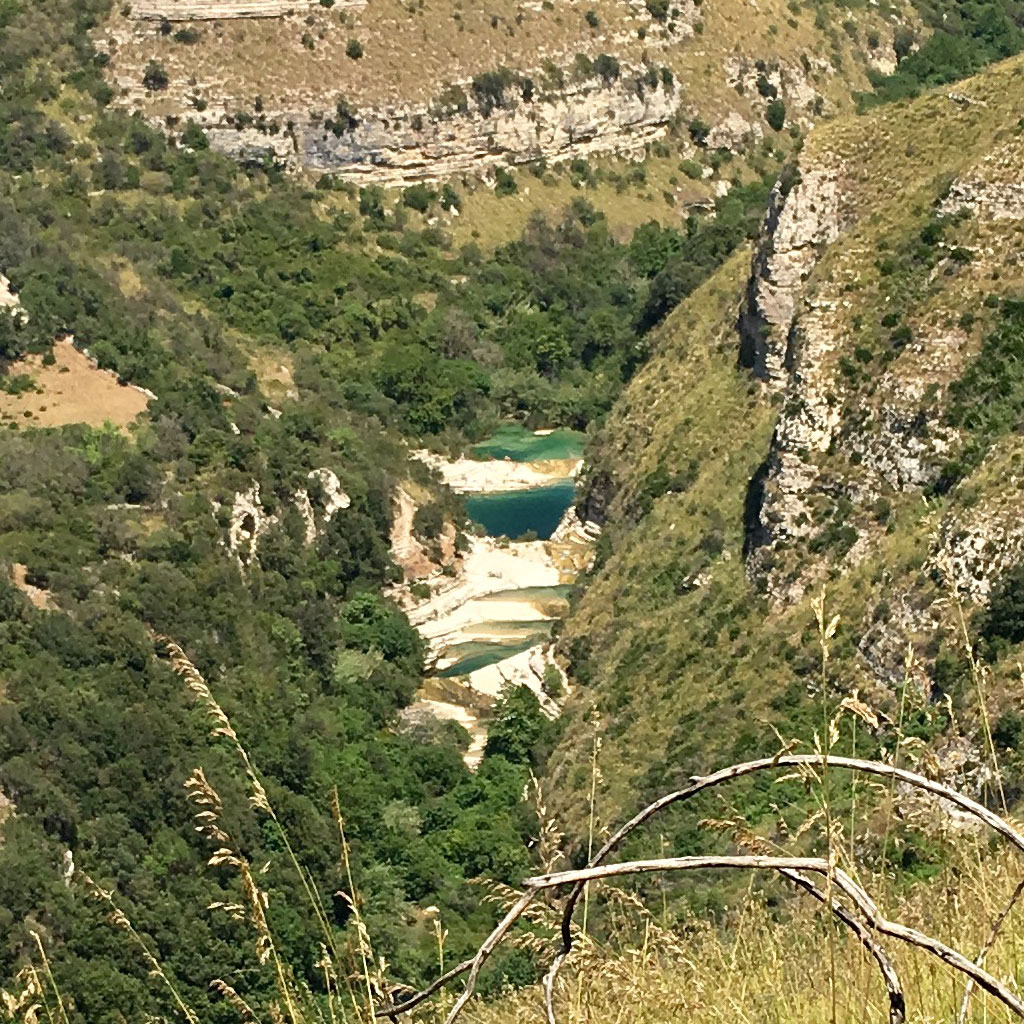 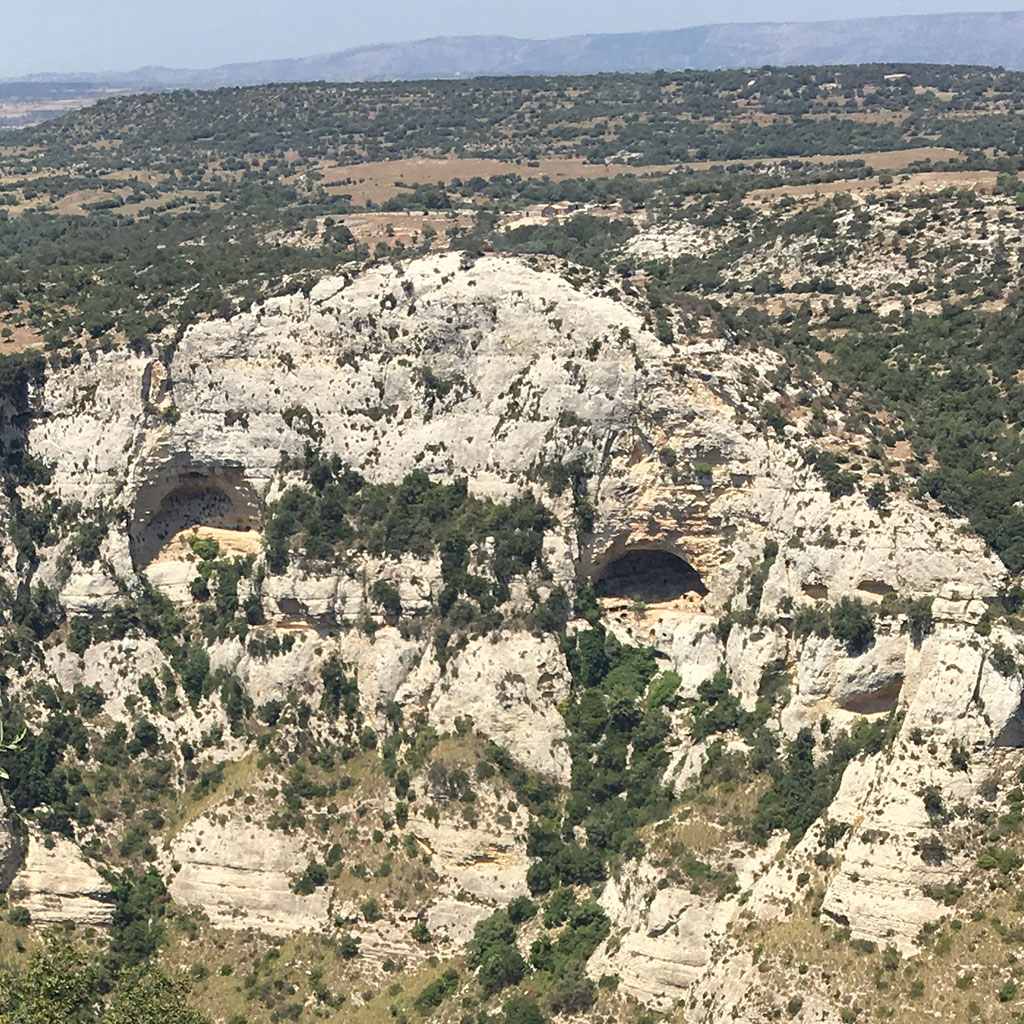 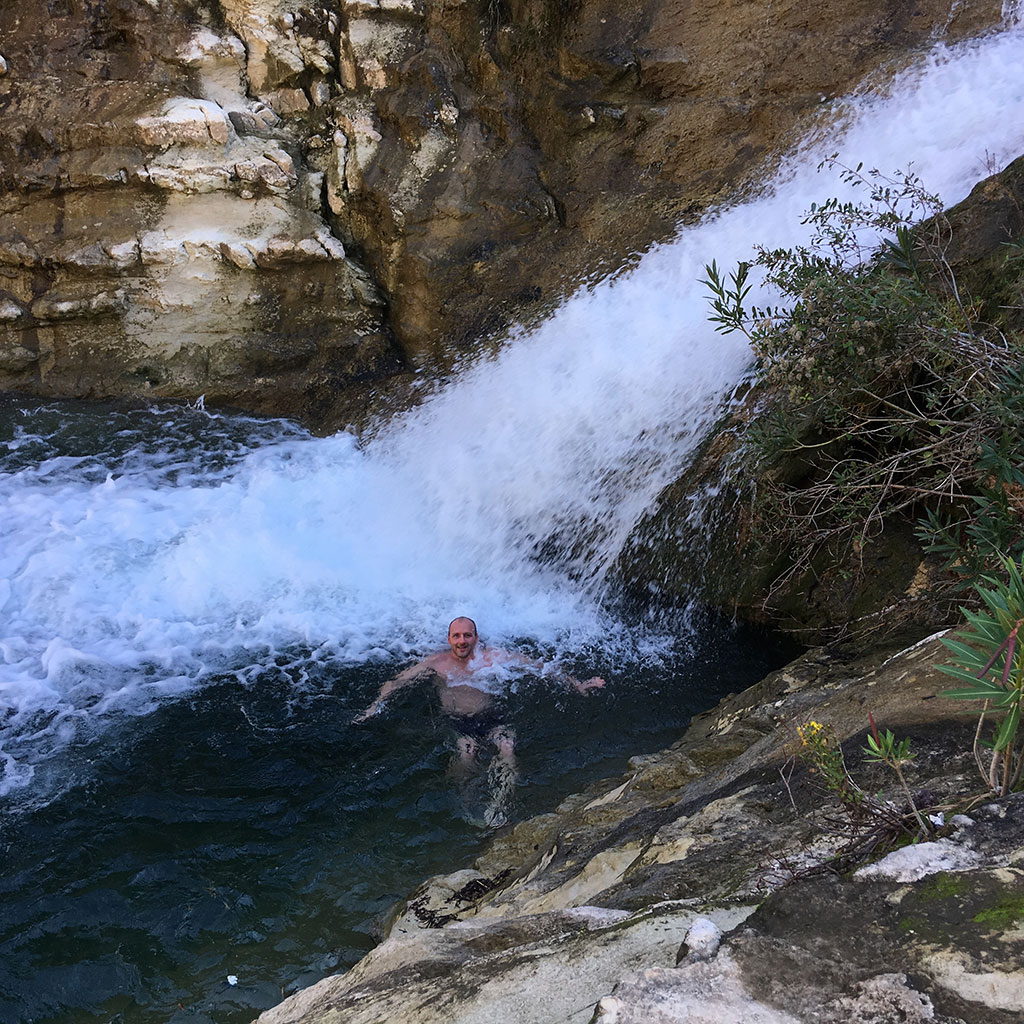