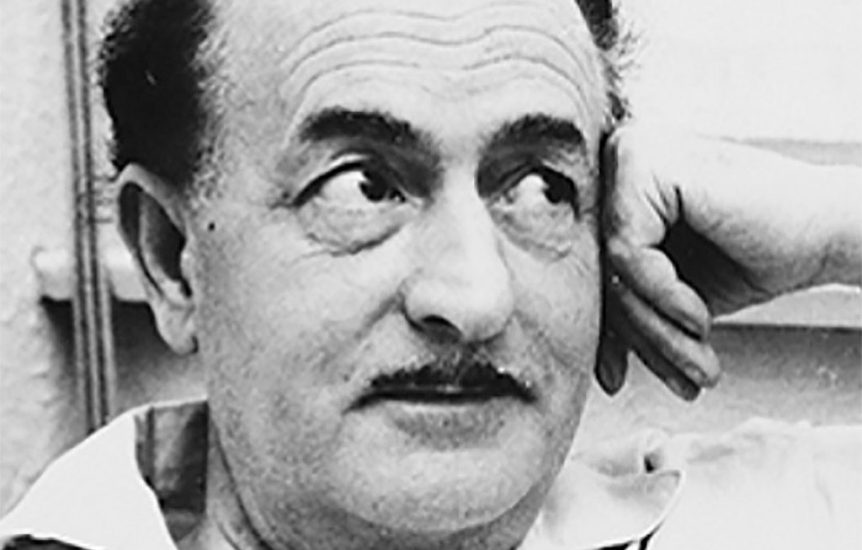 Modica is the birthplace of the 1959 Nobel Prize winner for Literature, Salvatore Quasimodo. Today his house is a museum open to the public to allow visitors to immerse themselves in his art, and look into the Sicily of the past. The museum is located in a scenic area of Modica, under the Clock Tower.

As an intelligent and clever poet, Quasimodo used a hermetical, “closed” language to sketch recurring motifs like Sicily, religion and death. Subsequently, the translation of authors from Roman and Greek Antiquity enabled him to extend his linguistic toolkit. The disgust and sense of absurdity of World War II also had its impact on the poet’s language. This bitterness, however, faded in his late writings, and was replaced by the mature voice of an old poet reflecting upon his world.Traditional literary critique divides Quasimodo’s work into two major periods: the hermetic period until World War II and the post-hermetic era until his death. Although these periods are distinct, they are to be seen as a single poetical quest. This quest or exploration for a unique language took him through various stages and various modalities of expression.